Answers in the Battle Against Healthcare Fraud

As the cost of health care fraud reaches $80 billion annually, Ascellon Corporation has developed “ANSWERS” as the first line of defense against fraud, waste and abuse in the health care industry.

According to the Federal Bureau of Investigation (FBI), health care fraud costs the United States $80 billion a year.  Rising cost estimates and the Bureau’s recovery of a record $4.1 billion in taxpayer dollars in 2011, illustrate the need for companies like Ascellon to become major players in identifying fraud, waste and abuse in health care systems.

The threat to federal and state government continues to rise, as organized crime syndicates, insurance companies, and individuals attempt to bill taxpayers for billions in payments to which they are not entitled.  To date, federal and state agencies have put in place recovery and audit contractors to help identify fraud in their health care systems.  But, government agencies and their contractors are having trouble developing efficiencies that move them past the “low hanging fruit” of managed care and fee for service in detecting systemic abuse.

Ascellon “ANSWERS” provides government agencies with ways to empower the analyst and identify fraud more efficiently than ever before. The software suite is built on the Microsoft BI Platform and combines traditional approaches to data mining with improved tools that allow analysts and investigators to quickly react to emerging trends in potential fraudulent behavior.  “ANSWERS” provides a cutting edge approach to post-payment claims analysis, data mining and medical record review system and helps agencies identify and safeguard against fraud, waste and abuse more quickly and efficiently.

Please join me and Microsoft’s Executive Director for Health and Human Services Policy, Bill O’Leary as we discuss “The Fraud Battlefield in Government,” one of many discussions on the challenges facing government health care organizations as well as the cutting edge technology being used to combat fraud, waste, and abuse around the country. 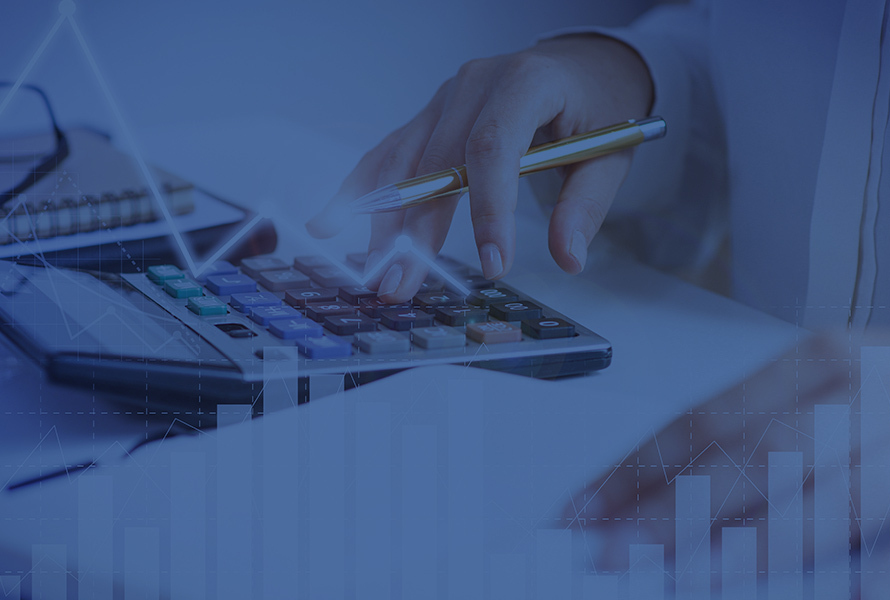 The Impact of Fraud on Taxpayers and the Government 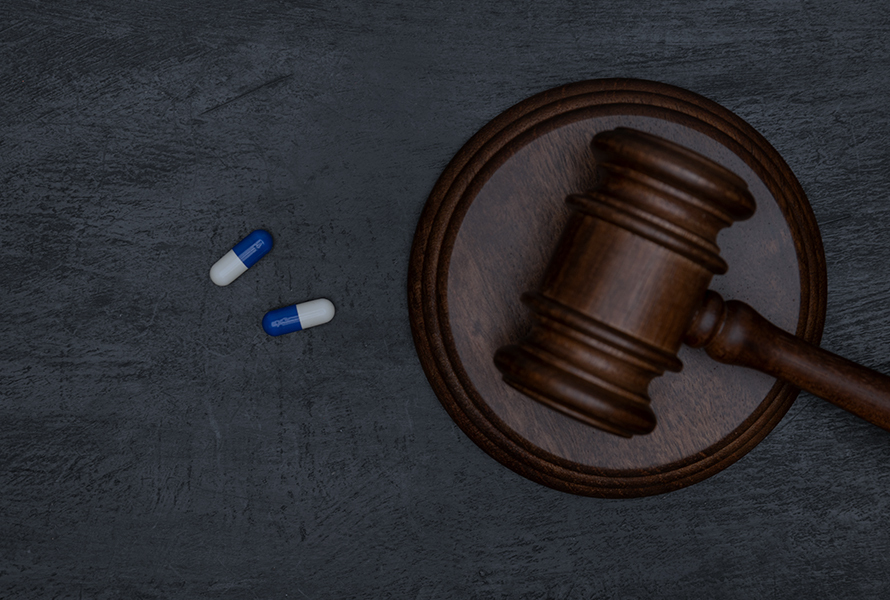